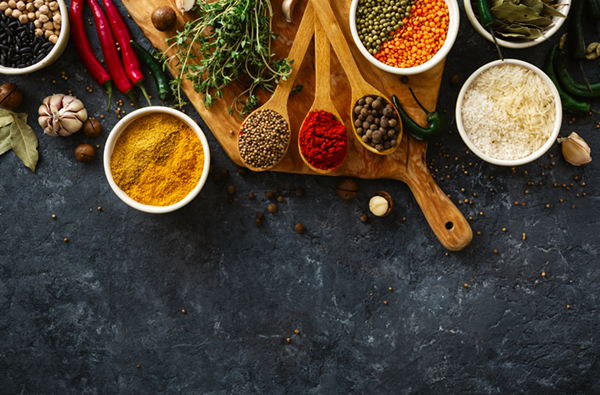 Montreal Steak Spice is a dry spice rub that was originally created to flavor steak and other meats. It was made famous in Montreal, Canada. Over time, it has become a marketing term for a number of commercial spice mixes.

Some attribute the mix to tracing Montreal Steak Spice to first being used at Montreal’s Schwartz’s Deli in the 1940’s and 1950’s which was used to season and preserve smoked meats by the deli’s owner. It became so popular that eventually customers started asking for the same. The popularity of the rub became well known throughout Montreal delis and steakhouses to season their steaks similarly.

Today the classic mix has become somewhat of a multi-purpose seasoning. It can be used to flavor oven-roasted potatoes and fries, vegetables, pasta and of course most any meat you can think of. Give it a try and let us know your favorite use for Montreal Steak Spice.

To Use Steak Seasoning As A Dry Rub:
Rub the dry rub mixture generously on the steak 30 minutes to 2 hours before cooking. Grill or cook as you normally would according to your desired level of doneness.

To Use Steak Seasoning A Marinade:
Mix 4 teaspoons of seasoning with 1/2 cup of olive oil and 1/4 cup of soy sauce. Pour over meat and let soak for at least 30 minutes before cooking. 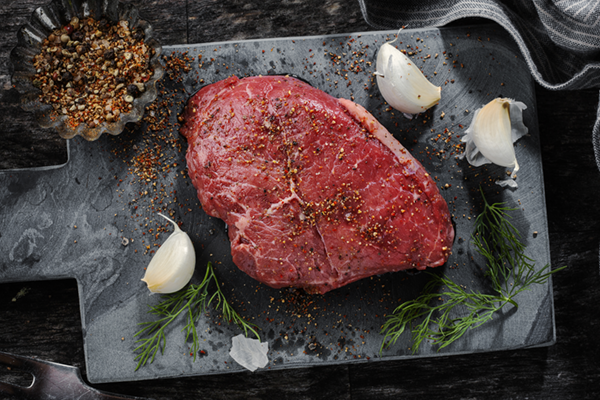