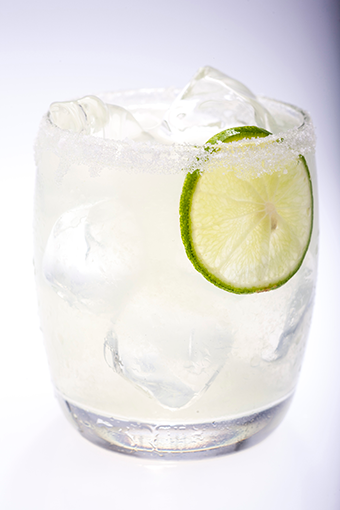 What Is Cointreau? Learn all about Cointreau, what it is, where it came from, as well as what it is used for. Keep reading to find out the details!

Where It Came From

Made for more than 150 years, the name Cointreau is is a French orange liqueur. It received its name after the family who founded its original distillery in the city of Angers.

Cointreau is a strong yet sweet liqueur that is colorless, until mixed with ice and then turns cloudy. It is made with a mix of bitter and sweet sun-dried orange peels that macerate in sugar, water and alcohol. It has a clean and crisp orange flavor that is not typically aged.

This liquor is quite well known because of its multiple mascots, from the signature Pierrot as their character who was famous for their first advertising film that hit the public near the end of the 19th century, to its more recent mascots like James Bond.

What It Is Used For

The orange flavored liquor is a key ingredient used in the classic margarita, along with lime juice and tequila. Cointreau is also a foundational ingredient in many other mixed drinks. It can often be found in favorite desserts as well. A few desserts where it often appears is to soak a sponge cake, or to ignite the flame of a baked Alaska. It can also provide a surprising twist in a savory dish like a glazed duck.

Cointreau is a French liquor that is a strong, yet sweet flavored orange cocktail. It can be found in many different types of drinks as well as in a sauce, your favorite dish or even tucked into a delicious dessert.
—-

Try this delicious recipe for Grilled Portobello Mushrooms. If you like mushrooms, or even if you are unsure about them, give this recipe a try, and prepare yourself to be wowed. Also find out What Is Purslane? All you need to know and more, helping to make you smarter in your kitchen!