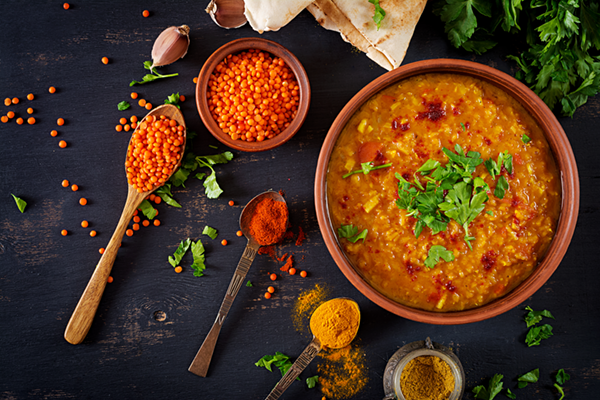 If you’ve reached this location, you’re likely interested in learning more about what is a curry. The word was invented by British colonialists in the 18th century. It refers to a number of saucy dishes flavored with curry powder or curry paste.

The idea began in India. By the beginning of the 18th century, the Dutch and the British were selling standardized powders. At the Universal Paris Exhibition of 1889, a decree set the composition as having prescribed amounts of tamarind, onion, coriander, chilli pepper, turmeric, cumin, fenugreek, pepper, and mustard.

While there is no rigid definition of “a curry,” many restaurants use it as a generic term for sauce based dishes that can vary in spice content and heat, and can contain meat, poultry, seafood, vegetables, coconut milk, onions, fresh ginger, kaffir lime leaves and other ingredients.

The flavors fade quickly, and Indian curry powder is ideally made to order depending on the dish. Madras curry powder is named after the southern Indian region from which it comes. Careful if you’re not used to it, as it tends to pack a lot more heat.