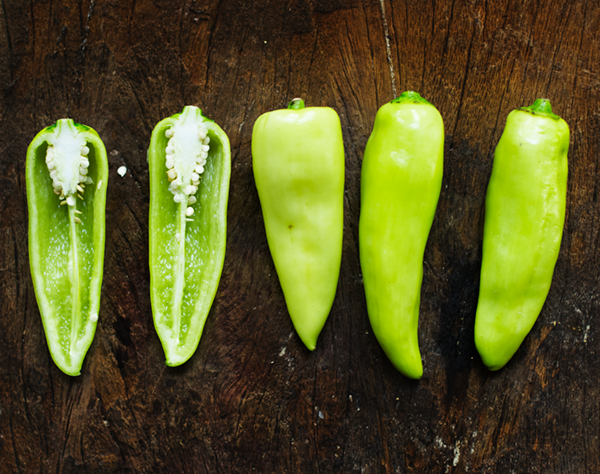 Biting into a raw jalapeño pepper will likely cause some pain from the heat, but according to the Scoville Scale, a jalapeño pepper isn’t really that hot. It is in the low to mild range of heat receiving a Scoville heat unit range of 2,500 to 8,000 Scoville heat units (SHU). There are so many others that give a significantly greater punch of heat such as cayenne pepper, habanero pepper and then law enforcement pepper spray being at the top. The heat of a jalapeño pepper gives just enough kick for someone who wants to experience a bit of heat, but is not interested in being challenged to an all-out dual.

But to give us a true perspective of the heat, let’s compare the heat of a jalapeño to some other popular peppers according to the numbers used in the Scoville heat units (SHU). Poblanos are a very mild pepper (1,000 – 1,500 SHU), jalapeños rank about three times hotter, in the 2,500 – 8,000 SHU range.  And then in your spice rack, you might house some cayenne pepper which is still significantly hotter, receiving a smashing 30,000 – 190,000 SHU. And finally, habanero peppers get a flaming 100,000 to 350,000 SHU according to the Pepper Scale.

By removing the seeds and the inside core, you can decrease the heat of a jalapeño. And in our opinion, you might not want to take someone else’s word about how hot a jalapeño actually is. Different people have different tolerances of heat and typically the more spicy foods a person it, the greater their tolerance is. We suggest trying a jalapeño cautiously!

You might be interested in:
Help! I Ate a Hot Pepper!
What Is The Scoville Scale?
How Hot Is A Jalapeño?